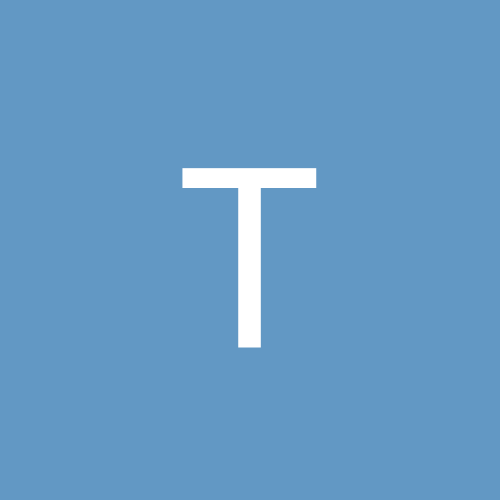 By Totiano, August 3, 2019 in Quadrato Ufficiali