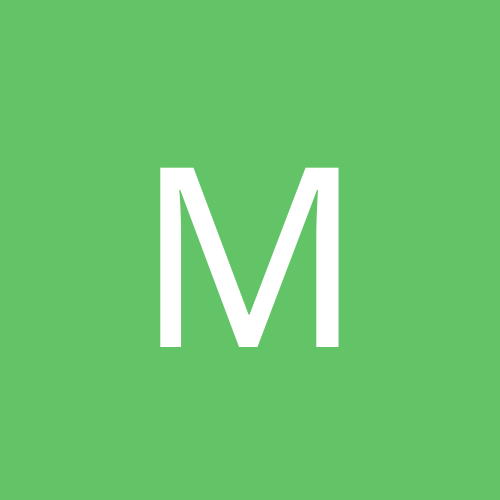 By malaparte, February 21, 2015 in Quadrato Ufficiali