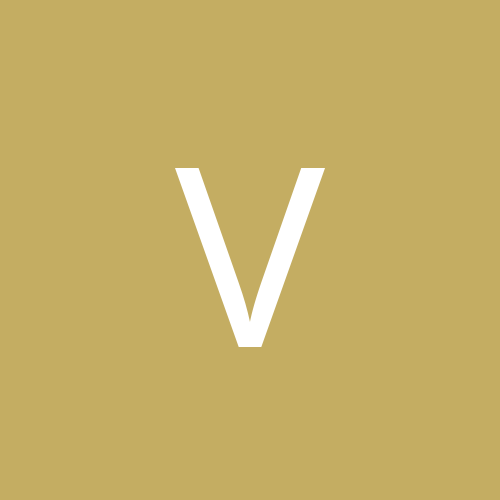 By vietcong, December 13, 2011 in Comandi Indipendenti