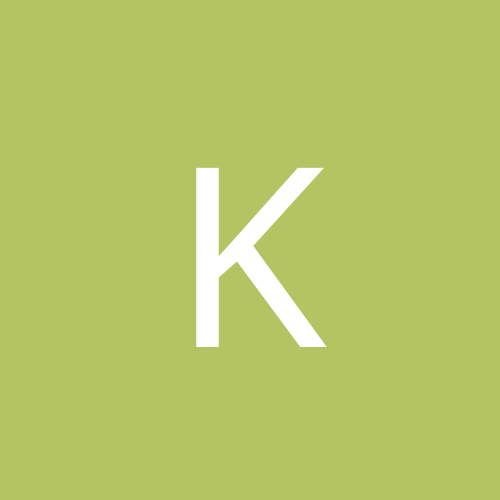 By kartengruppe.it, July 5, 2010 in Collezionismo